The epidemic of Lydian

I work in a bookstore and I'm also a nerd, so I tend to look at books in nerdy ways. I'm also an amateur (stress on amateur) typography enthusiast. My father is a printer and has been for eons, so I come by this honestly. This post is going to gather instances of book designs that use the typeface Lydian, because for some reason (probably related to market trends and focus groups), Lydian appears to be an oddly popular choice in book design. Unlike the famous typefaces of Futura, Helvetica, Avenir, Baskerville, and Elektra, Lydian isn't really all that well known or versatile. It's a clean, thin style with delicate curves, giving the text an older, classier feel. Here's the typeface:

And here are some book covers from the past year or so that have used it (I will add more as I find them). Notice that the designers have opted for verticals, putting few words on each line. 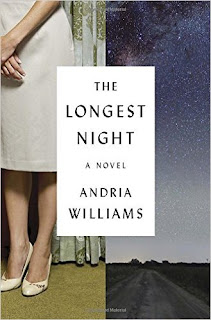 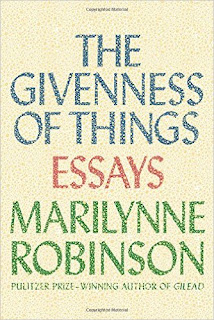 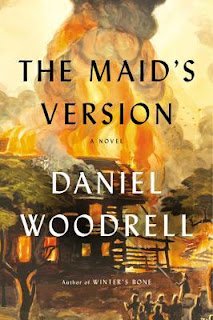 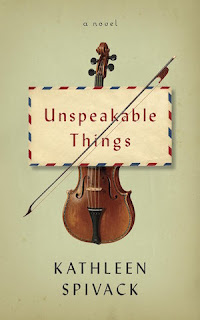 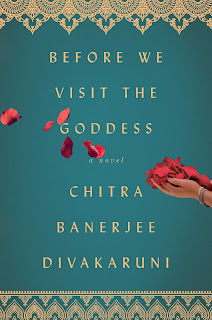 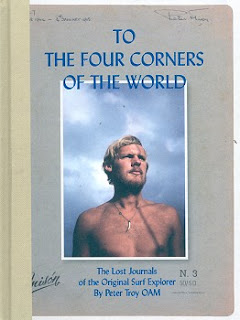 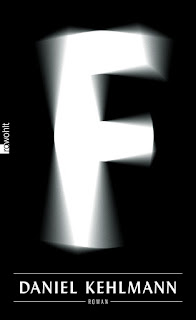 People my age and a bit older might recognize the typeface in the credits to a really famous TV show: 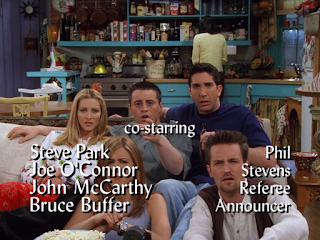 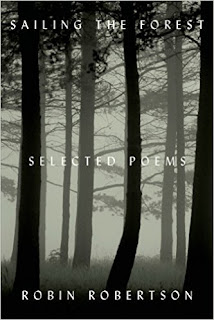 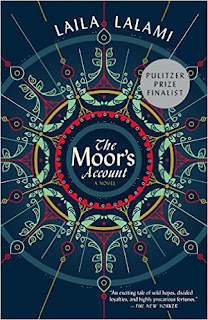 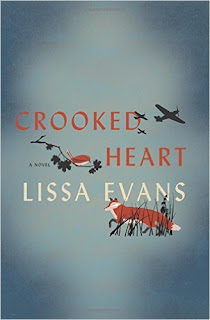 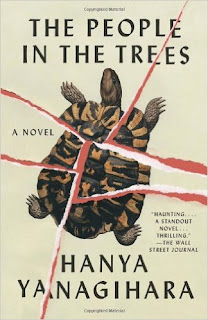 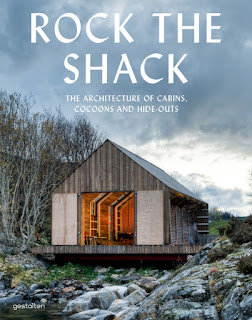 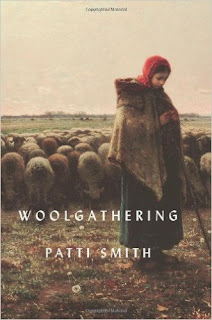 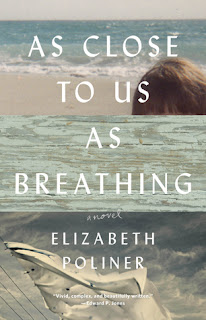 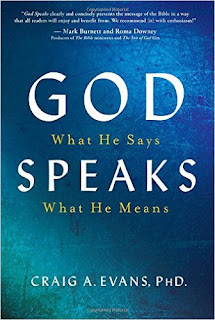