The Killing Moon by N. K. Jemisin
The Weird and the Eerie by Mark Fisher
The Visible Filth by Nathan Ballingrud
The Doll-Master and other stories by Joyce Carol Oates
Infect Your Friends and Loved Ones by Torrey Peters
Mudwoman by Joyce Carol Oates
The Break by Katherena Vermette
Babbling Corpse: Vaporwave and the Commodification of Ghosts by Grafton Tanner
Last Look by Charles Burns
Camp Concentration by Thomas M. Disch

Some nonfiction for once! Two books of it! Mark Fisher, a well loved writer around these parts, sadly died this year, much to the world's dismay. This most recent volume, probably a final volume, is a short overview of the Weird and what he calls the Eerie. As per usual, Fisher's prose and theoretical dexterity is beyond excellent. Though, I was a bit disappointed: from an argumentative standpoint, it might be his weakest book. There's too much synopsis and not enough analysis or textual support for his thesis. Still, a fascinating read and it made me sad to think there is no more Fisher to help guide us in the world.

Babbling Corpse was an astute overview of the part anti-capitalist motivation of vaporwave, a music genre I've been casually interested in for a few years. Tanner's aggregation of thoughts and observations do not quite build to a whole, but they're still valuable and helpful in orienting one's self in an era of near-omnipresent music designed to be consumed as a distraction. I don't write much about music as I fear I don't have the literacy in music nor the background in the vast corpus of music writing to say anything helpful.

Two more Oates to notch for the year. The Doll-Master was great: suspenseful, compelling, eerie, and no story ever overstayed its welcome. This is my first batch of Oates stories and I'm suitably impressed. Mudwoman was a bit of a letdown, my first real sense of the ambivalence people regard Oates with. The novel was fine, full of tense and evocative moments, but they didn't seem to add up to anything nor did the novel seem to really say anything. Perhaps the link between the titular Mudwoman's muddy beginnings and her present-day situation was a bit too cloudy for me to connect the dots. Not enough to dissuade me from reading more Oates, though.

Torrey Peters' novella was recommended to me by a friend. I thought, like much of the trans fiction I've read, the realist details are feverish with tactility and presentness, but paired with the science fictional aspects greatly cut down on my now allergic reaction to realism as a genre. Paradoxically, or more accurately, hypocritically, the realistic moments appealed to me the most; specifically, I'm thinking of a great scene in which the protagonist is on a date with a trans man, and they have a disagreement on... shall I say trans ideologies? The protagonist suggests trans women are angry all the time with good reason whereas the trans man says just let it be. There are more details and nuance, but I found it a fascinating bit. It's almost refreshing to read something for which I am not the target audience; this is not for my gaze and it's attractive for its novel (to me) point of view. I really should read more trans fiction. It's not like I don't have access to it.

Last Look, a graphic novel in three parts, is one I'd read the first part years ago, and thought it okay. Reading the entire thing was an entirely different matter and one I'm happy to report wholly positive. I'm convinced Charles Burns is one of the finest cartoonists/artists to grace the publishing world with his presence. Last Look is less formally daring than Black Hole but much more ambitious with its narrative. Using a similar disaffected youth story tied with a complicated Tintin pastiche, Last Look concerns itself with male guilt, masculine fragility, and artistic failure. All in all, a great work.

Thomas M. Disch is one of those names you know, but lack intimate familiarity with the work. I opted for Camp Concentration as it was short and I needed a break from the novel I'm currently reading (more on that later). Disch's science fiction, highly appreciated by the writers and thinkers in the genre, but not very commercial, continues the legacy of the New Wave but in a distinctly American vein. Camp Concentration purports itself to be the journal of a poet turned conscientious objector in an alternate future USA in which the wars of the 1960's continued. He is sent to prison and then scuttled away to a top secret location tasked with observing his fellow prisoners who have been infected with a strain of syphilis which provides a genius intellect at the cost of corporeal disintegration. Disch isn't entirely interested in his own premise. Instead, he's much more invested in an interrogation of genius and its intersection with madness, with religiosity, with heretical thought, with art. Much of the novel consists of scenes of dialogue between the protagonist and a fellow prisoner which touch on all sorts of metaphysical subjects. I found the novel interesting as an intellectual exercise but a bit inert as a narrative.
Posted by matthew. No comments: 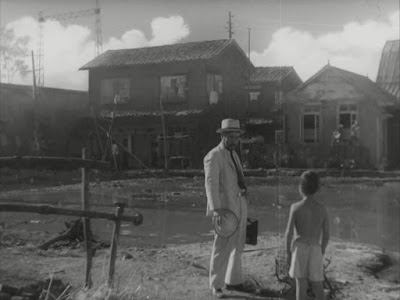 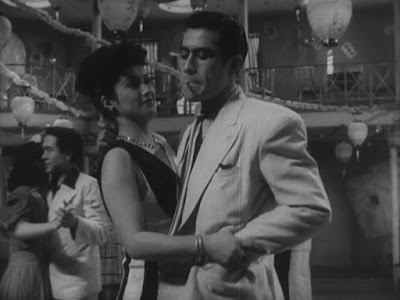 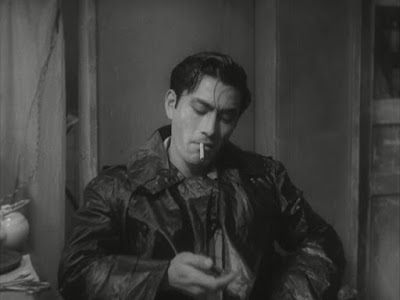 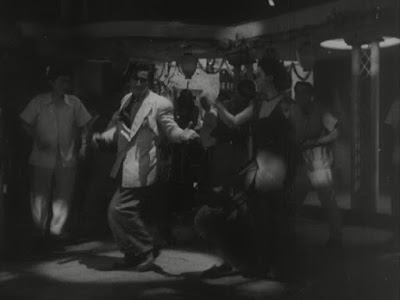 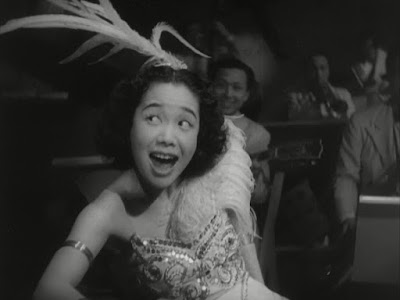 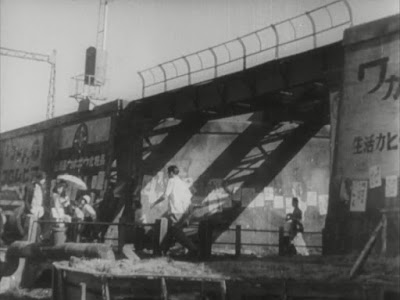 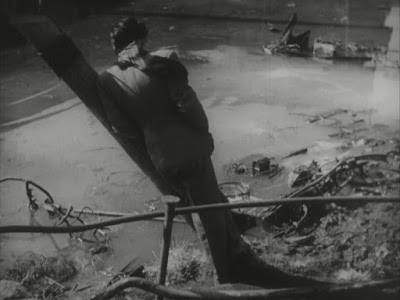 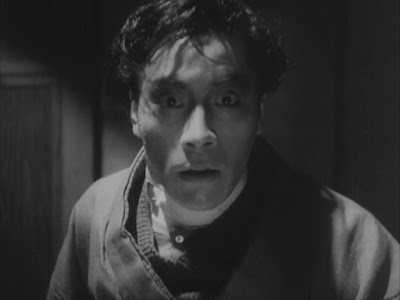 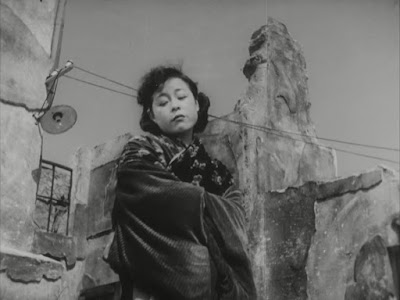 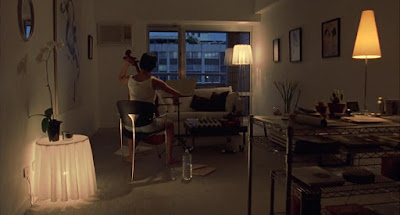 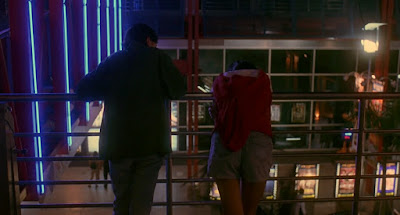 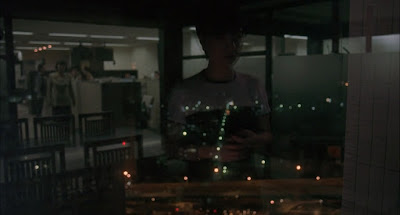 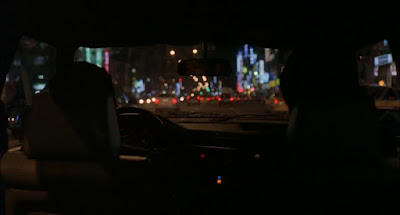 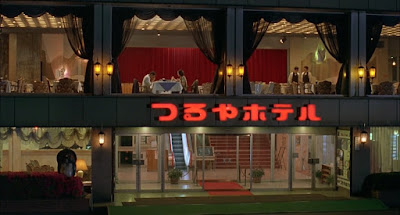 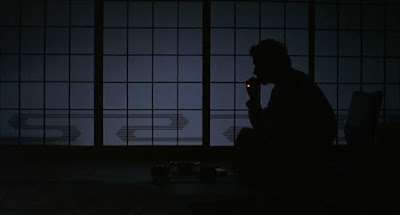 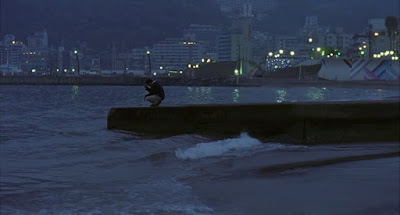 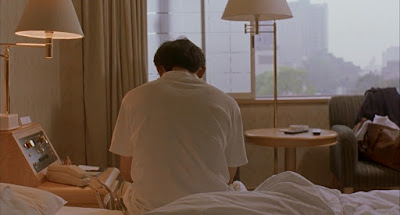 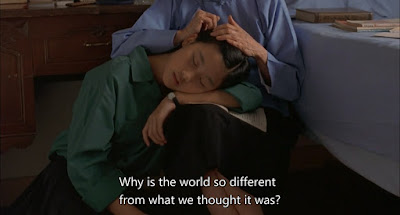 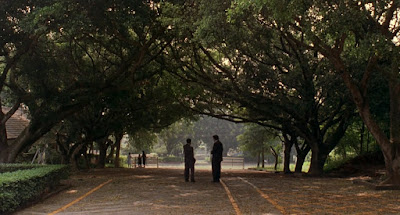